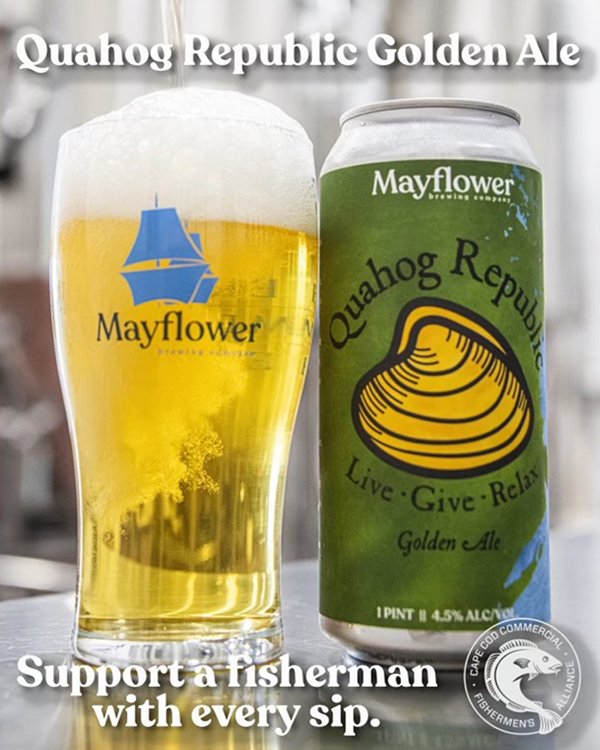 Honor those who have sacrificed so much for our freedom. Pixy 103, Cape Gun Works, and Bayberry Hills Golf Course are joining forces to host two tournaments to benefit Heroes in Transition and the Nicholas Xiarhos Memorial Fund. These charity events raise money to help support Cape Cod Veterans.

We returned to Bayberry Hills golf course on May 20th for the biggest and best Top Shot Tournament to date! 176 golfers played 22 holes and then enjoyed dinner, live music, raffles, and a silent auction!

Thank you to all who participated as well as the staff at Bayberry Hills, Michael “Moose” Johnson, the Rick Lockwood band, and KBK Sports!

We’ll be returning to Cape Gun Works again this September with 96 shooters taking their aim at some great prizes. Each shooter will take their aim with 4 weapons. A 9mm pistol and rifle and .22 pistol and rifle.

The tournament will consist of two groups, an Open and Standard. The Opening Ceremony will take place at 1:30. 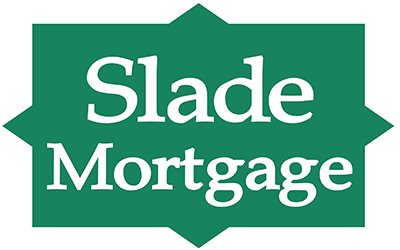 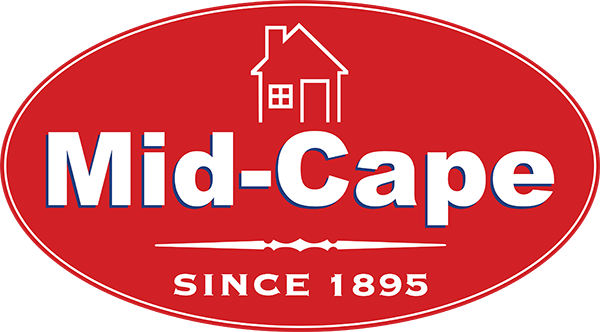 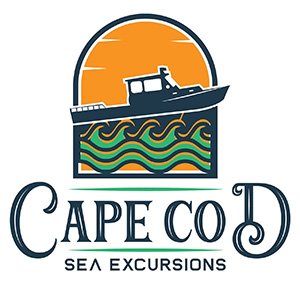 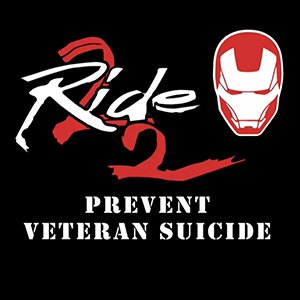 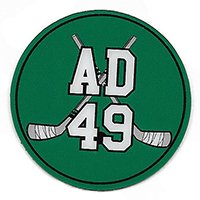 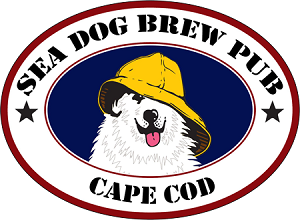 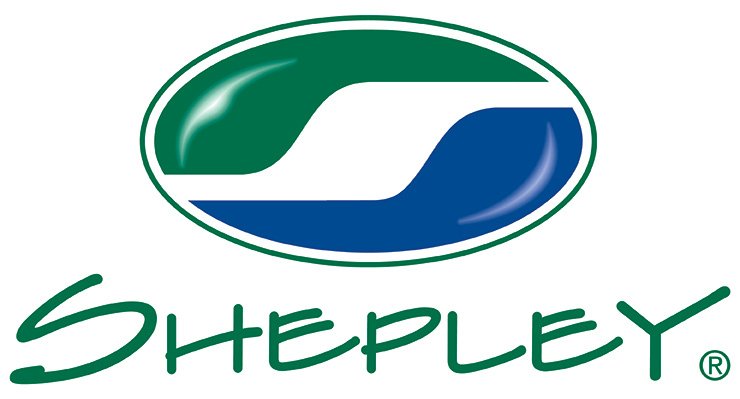 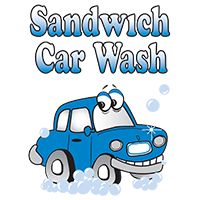 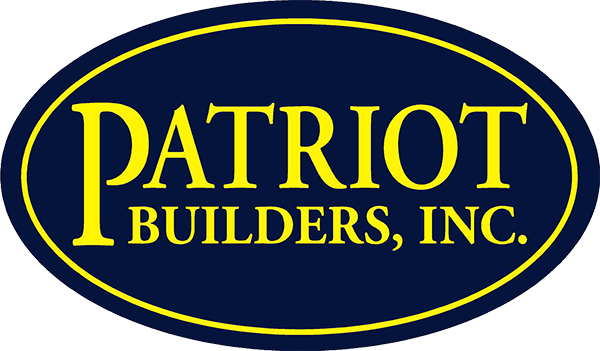 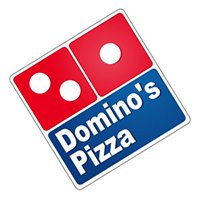 Thank you to all who have served

The Veteran’s Top Shot Invitational is two tournaments created to support Cape Cod veterans. Initially, the tournament was a two-day event in September, but to provide twice the fun and support veterans all year round, we separated this into two tournaments.

Our Golf Tournament will be held each spring at Bayberry Hills Golf Club. This scramble-style shotgun start tournament will be followed by food and drink during our Awards Ceremony that includes a silent auction and raffle.

Our Target Shooting Competition is in September at Cape Gun Works. Food and entertainment will be available throughout the evening!

We’ll be hosting a silent auction at each tournament where you can enter to win various prizes including gift certificates to local restaurants, golf accessories, range items, and more! Please join us at both of our tournaments to benefit two great charities to help raise money for those who sacrifice so much for us.